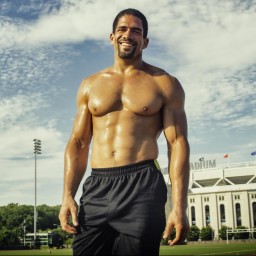 Every year, I like to think back to the various tips I learned over the previous twelve months that had a positive impact on my health, training methods, mindset, and anything else that has improved my quality of life. In no particular order, here's what I got for 2017:

I'm a personal trainer by trade, working in the Midtown West area of NYC. I like to help people get big, lean, strong, and most importantly feeling good! Traveler. Gearhead. Human guinea pig.

Please log in again. The login page will open in a new tab. After logging in you can close it and return to this page.